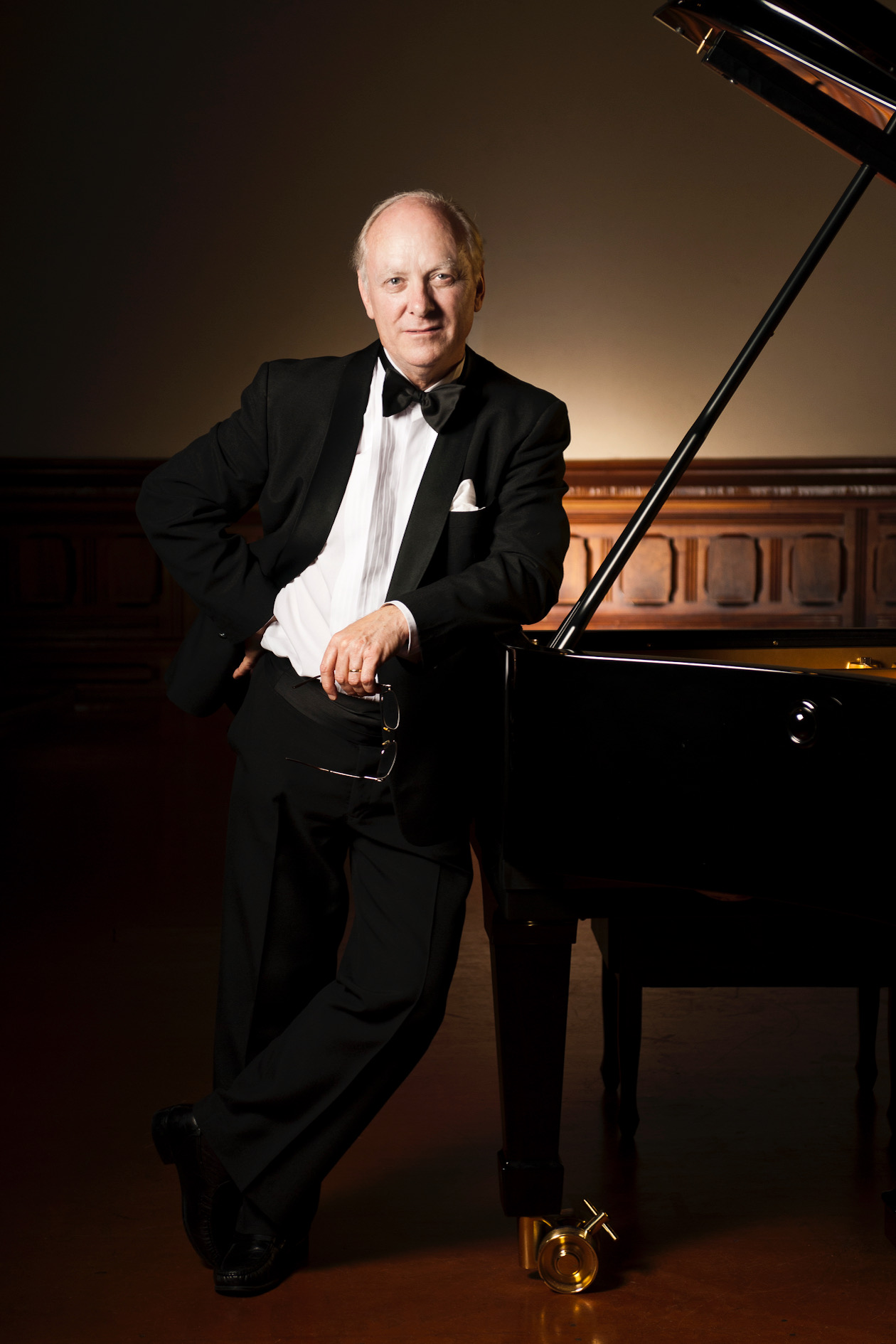 "Not just another pianistic wizard, but a cultured and refined musician, whose rare and insightful vision into the very soul of the music cast a magic spell over the entire concert hall". (Badische Zeitung).

Sullivan performs more than half the entire piano works of Johannes Brahms.

During his worldwide celebrations of Brahms' centenary in 1997, Sullivan performed a dynamic five concert series of all-Brahms recitals including the three piano sonatas. Of the second sonata, the Weinheim Nachrichten (Germany) said - "There were so many magical moments... even Brahms himself would have been impressed".

Sullivan's eclectic repertoire from both the classical and romantic periods combined with his contemporary Australian repertoire, offers flexible programming opportunities of exceptional interest and diversity.